Back to all posts

I was watching one of his yesteryear hits together with the then Hohodza Hot Band called *Wakandiparira* oh what a young and talented musician. I have no doubt that the talent shows of the day had seen greatness in this young soul reports say he is a product of the Chibuku Road to Fame.

A lot of names that dominated the arts sector had directly been linked to these talent shows that use to be conducted from the peripheral four corners of this beautiful and richly talented county. I witnessed some raw talent dying a natural death by design and default. I will mention some names that were surrounded by such fate in my neighbourhood.

I for one also tried my luck in the music industry and again the reception at these talent shows was demoralising to say the least. The year 2007 the pioneer CBZ A ACADEMY thumps up to the sponsors and handlers back then, i was one of the contestants when we tried to popularise modern day Zimdancehall but will share the outcome on another day.

So the name Progress Chipfumo, Mateo Jonah Sithole became household name's because of handlers who identified the talent and nurtured it to become what it is now. Those who invest in raw talent are a very few because its not profitable but the only source of the future and unheralded stars.

Now to Proggie as he is affectionately known in the music circles had to later dump the Hohodza Hot Band due to many circumstances verification for and against better to the artist. The Sounds of the Motherland was born with a couple of albums to thier name. He also happens to be one of my wife's favourite artist and we have his collection back home.

I have had the privilege to attend some of his shows especially when he toured with Sungura maestro Aleck Macheso, I have memories of such sleepless but joyful nights that I don't regret. He belongs to the crop of artists who can perform the whole night and fans will cry for more of him on stage. He is one very good example of investment that was done in human resources.

Meanwhile I'm still doing a reasonable job to research more on artist's behaviour and the impact it has in one's career but not to be spared Progress Chipfumo also appeared in the leading daily newspapers for wayward behaviour on and off the stage. At least his atrocities happened before the full throttle operation of the H-Metro peak.

Talent ican take people to places where education will not take some with promoters seeing potential and capacity.,it is everyone's dream to visit the UK, USA and Australia especially when you're from this side of the world and true to the word some Zimbabwean artists have had shows in those countries namely Alick Macheso, Bundu Boys, Busi Ncube, IYASA, Winky D, Jah Prayzah etc.

To music promoters please go down stream and search for untapped talent. 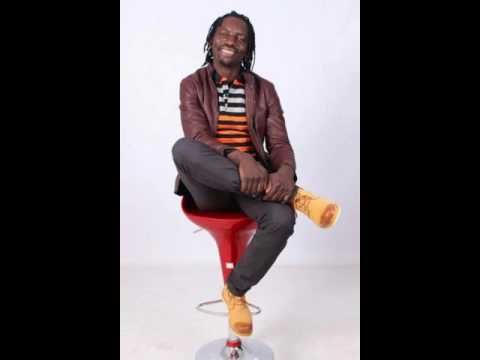